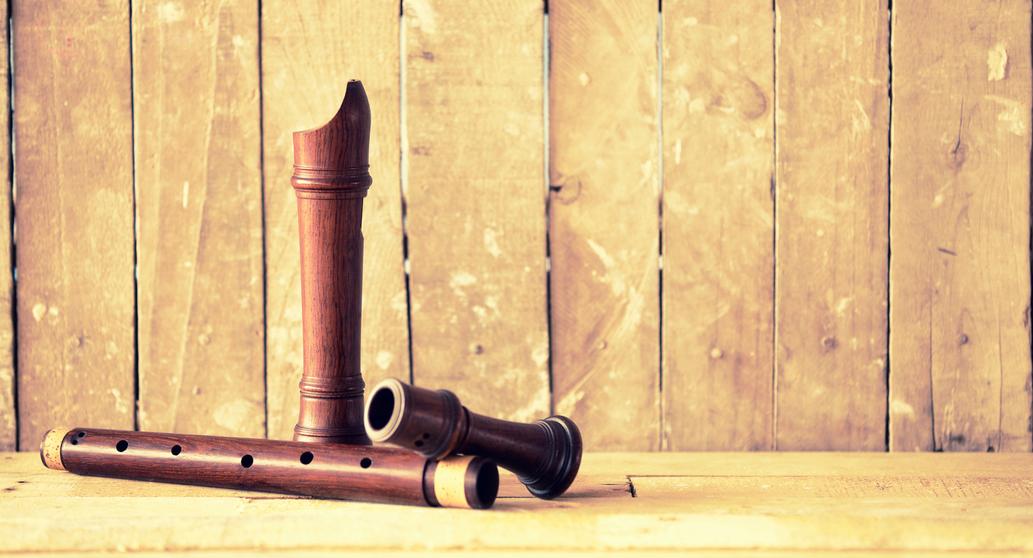 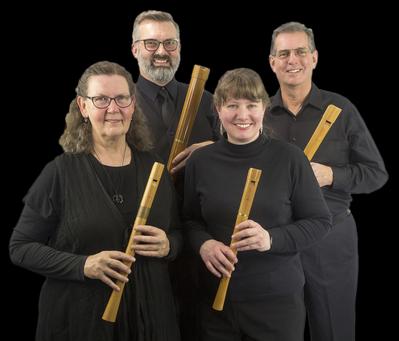 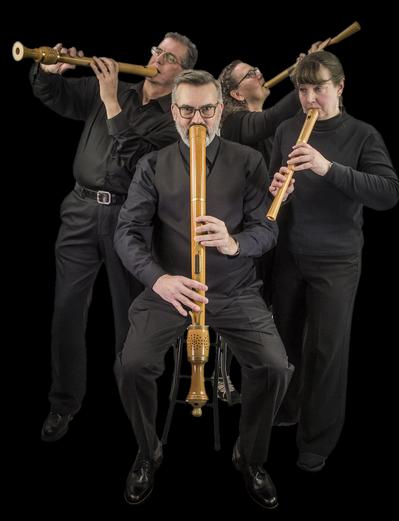 Gary Graham is a retired band director, having taught in Michigan and North Carolina schools for over 36 years. His primary instrument is bass trombone, which he has played in everything from small ensembles to big bands to concert bands and symphony orchestras. Gary began exploring the recorder in 2013 when he joined Phil Hollar's recorder ensemble class, Voce Ventus. He became the newest member of Gate City Consort in 2015 and currently arranges much of the consort's music. Gary holds a Bachelor of Music Education degree from Central Michigan University.

Phil Hollar teaches recorder, hurdy-gurdy, and early music in Greensboro, North Carolina. He serves as teacher and coach for Voce Ventus, a recorder ensemble formed to teach recorder technique and ensemble playing skills. Phil has served as faculty at the Atlanta Early Music Alliance’s Mid-Winter Workshop and at Mountain Collegium Early Music and Folk Music Workshop. He has many years’ experience leading American Recorder Society chapter playing sessions and has been invited to lead various local chapters’ sessions throughout the Southeast. Phil served as the president of the Atlanta Recorder Society from 2005 – 2009. Currently, he is music director for the Triad Early Music Society and serves as a board member for the American Recorder Society. Phil holds a Bachelor of Arts in Music from the University of North Carolina at Greensboro.

Susan Samuelson graduated from Montana State University with a degree in music. After graduation, Susan taught music in Montana schools and in Germany for the Department of Defense Dependents Schools.  While in Germany, she opened a private music studio, and found that her passion was in working with students on a one-to-one basis. Currently, she teaches music lessons in her home studio and is the pianist at Jamestown Friends Meeting.

Emily Talbert discovered her interest in music at about seven, when her father took up the recorder and bought one for her as well. She sang and played piano, cornet, and recorder throughout grade school, high school and college in a variety of ensembles. Emily joined the Triad Early Music Society in 2010 and is a founding member of Gate City Consort.